Adobe’s answer to Sketch: a combo of design and prototyping power-packed into the same interface. Currently in beta, but rapidly evolving and preparing for a bigger release.

Anima has been creating a suite of great Sketch plugins, the most recent of which is Launchpad. It’s actually meant for quickly scaling up marketing sites, but can be used for prototyping and proofs of concept.

A native iPad app for creating mockups and prototyping on device.

Avocado is a suite of tools, built by Ideo, to be used with Quartz Composer.

Axure is a more mature (2003) prototyping tool that include design, prototyping, diagramming, documentation, and more.

A popular wireframing and prototyping tool that is known for looking like a napkin sketch.

Briefs is a Mac + iOS combo for building prototypes.

This bad boy is currently still in alpha, but touts itself as being the After Effects of UI design.

This tool combines prototyping with usability testing, including features like task prompts and heatmaps.

Codiqa (also known as Creator Classic) is a jQuery Mobile based prototyping tool. It’s been succeeded by Ionic Creator.

InVision acquired SilverFlows to create prototypes directly within Sketch. This is a huge win for InVision and Sketch users.

An iOS app for importing images and quickly creating prototypes.

A free and open source prototyping tool to be used across-platform.

Prototyping with a twist that includes user testing, heatmaps, and analytics.

Everyone’s favorite web-based Sketch competitor now has prototyping! No animation yet, but it’s coming along.

(The website is currently down. It may have fallen prey to the great prototyping arms race.)

Design or upload screens, connect them, and perform user testing.

A web-based prototyping tool that has some light touches of handoff and collaboration.

A powerhouse app that combines Javascript with the layers imported from your favorite apps (Sketch, Figma, Photoshop)

An in-browser wireframe and prototyping tool.

A simple hot-spot based prototyping app with collaborative features like sharing and commenting.

A Mac app for creating app-store ready apps that compile straight to Swift.

An industry titan that has expanded from simple screen transition prototyping to handoff, Sketch plugins, and more.

Screen-to-screen prototyping with a twist: user testing analytics and tracking.

A drag-and-drop tool that boasts its ability to use real data.

Another of the more mature prototyping apps, with a full suite of collaborative tools.

Yep, the presentation software for Mac. It can create animations and prototypes with surprising accuracy.

It’s been described as After Effects meets Principle meets Javascript.

A diagramming tools for creating user flows with a dash of prototyping.

R.I.P. Acquired by InVision and shut down 😵

An in-browser tools for micro-animations and interactivity that plays well with Sketch.

A surprisingly lesser known tool that imports from Sketch, works with Framer, and … it’s free.

A nifty Sketch plugin to create prototypes from right within Sketch.

A browser-based prototyping tool with some interesting functionality, like exporting as a mobile app.

Native Windows and Mac apps for prototypes that can be viewed on iOS and Android.

A browser-based tool with some cool functionality, like diagramming user flows.

A tool for building React apps using a visual interface.

A tool for building native apps using a visual interface.

One piece of Zurb’s suite for designing with feedback, user testing, and more (formerly called Solidify).

A graphic design and diagramming tool that leverages prototyping powers too.

Acquired by Marvel, this app got popular by allowing the creation of prototyping with just a camera and a phone.

A prototype builder centered around simple components for user testing.

R.I.P. Acquired by Google and shut down 😵

A free and open-source alternative to the prototyping craze. Free forever!

A popular tool that leverages state transitions to create micro-animations, a la Keynote.

A well-known browser-based tool for prototyping and micro-animations that plays well with Sketch.

A Mac app with some impressive functionality under the hood, like using device sensors and accelerometer.

A browser-based tool for creating and sharing prototypes.

A browser-based tool with a suite of apps for creating and testing prototypes across multiple devices.

The Kickstarter-funded app that promised to bring CAD-like powers to interface design.

A drag-and-drop tool that boasts its ability to export HTML5.

A popular browser-based tool that has expanded its skillset to include things like developer handoff.

Actually intended for creating production websites, this drag-and-drop tool can make for a quick prototyping tool. 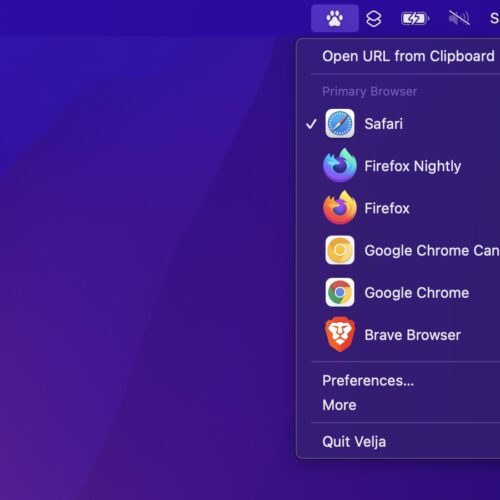 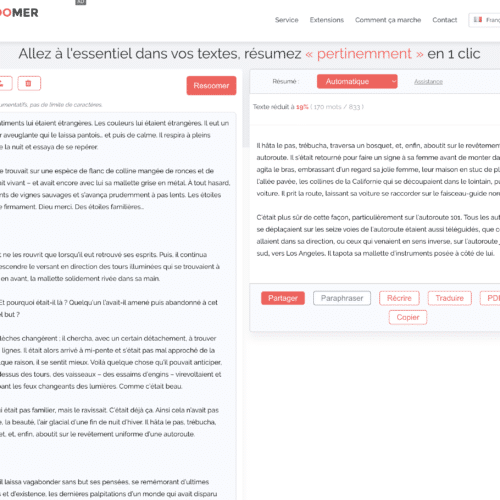 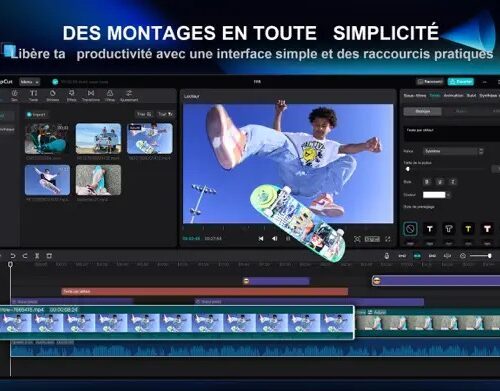